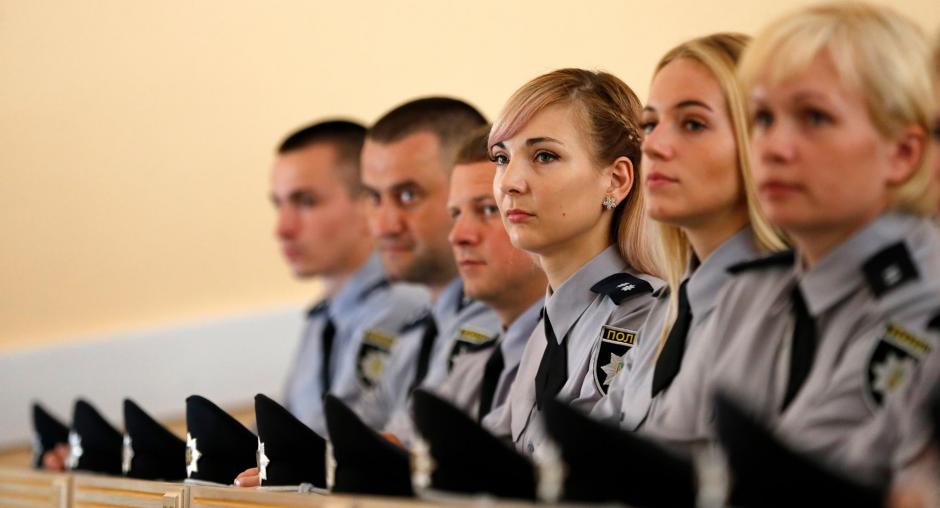 The Women in Public Service Project is pursuing the goal of 50×50: 50% representation of women in policy and political leadership by 2050. This ambitious vision is only achievable through data-driven solutions and partnerships to understand the reality of women’s leadership in government and to advocate for meaningful change.

Public service extends beyond the elected roles of representatives and appointed roles of administrators to all essential services provided by the government, including the provision of security and justice. Arguably one of the most vital functions of the state, providing security means more than military forces and border control. Police forces are responsible for enforcing the laws that govern society and play a large role in security at the local level. They are often the first face of the law for citizens, one the most tangible arms of the government in day-to-day life, and a role almost entirely held by men.

Looking at omen’s representation in police forces provides another dimension in our understanding of women in public service around the world.  Statistics from the United Nations Office of Drugs and Crime show a large disparity between the number of men and women police members globally, with the average representation of women in the police at a mere 15.4%.

Access to this role should not be limited to men given the grave importance police play in the provision of security and justice. In fact at the turn of the millennium, the United Nations publicly affirmed the vital role women must play in peace and security with Security Council Resolution 1325. The resolution explicitly calls for an expanded role for women in civilian police forces, citing the disproportionate amount of women and children who are impacted by armed conflict and violence.

Women police members are essential in tackling issues such as domestic and sexual violence, human trafficking, and other persistent issues that largely affect women and children. In addition to the role women police officers play in addressing specific crimes, a 2002 study by the National Center for Women and Policing found that women are substantially less likely to use excessive force than their male counterparts, one of the most serious problems facing many law enforcement systems today.

Gender parity is just as important in police forces as it is in parliaments and other aspects of political leadership. Legislators create the laws that the police are charged to enforce and protect, and women police members are just as key to the fair and equitable application of the law as they are to creating those laws. Women deserve equal representation in the provision of security and justice that we all seek.